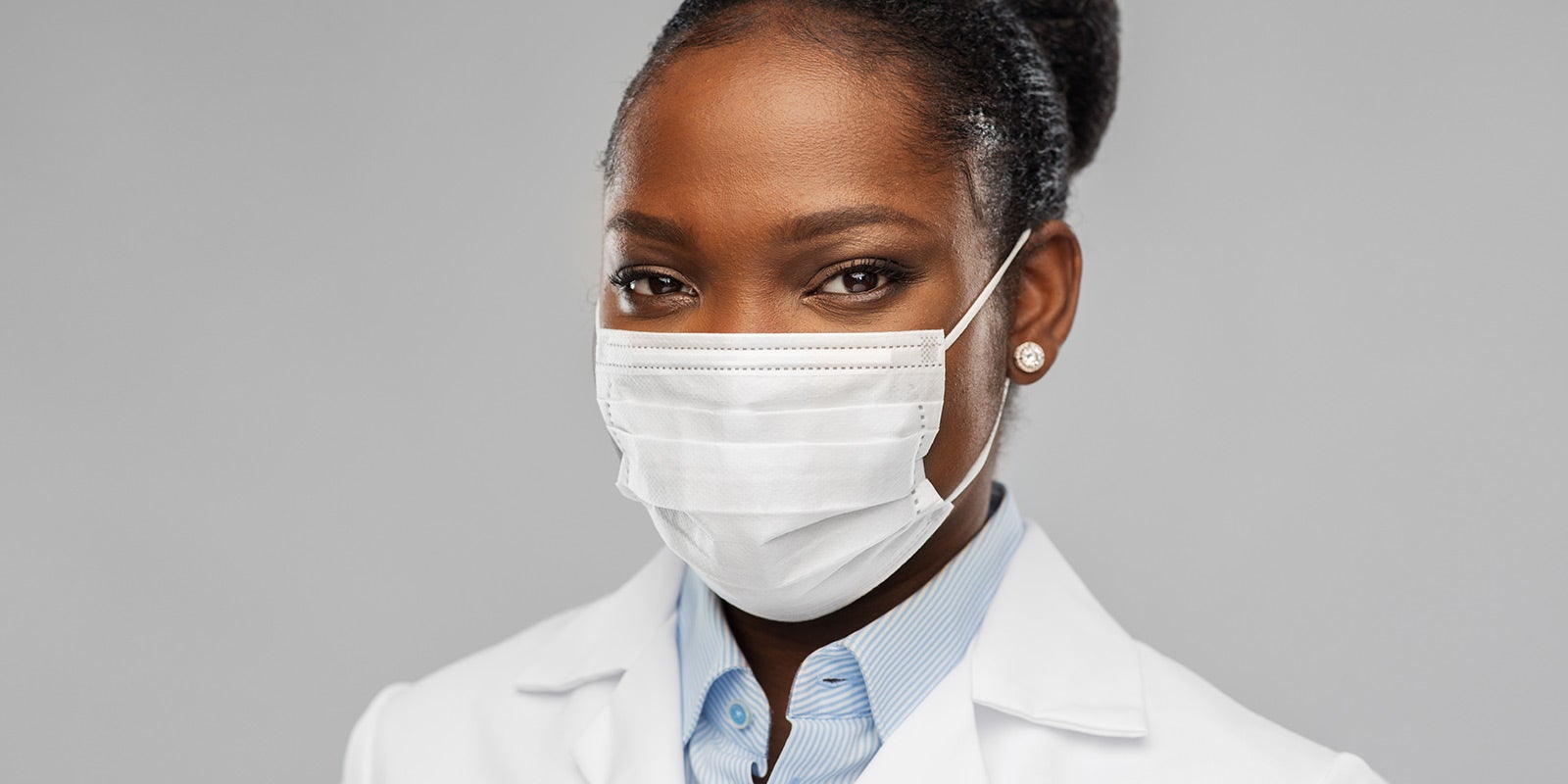 There was a gender leadership gap among the health system’s leaders, especially at the top.

A leadership development program, coupled with a program to support women leaders, incorporating sessions from DDI’s Women in Leadership series.

After going through the program, one participant shared that she had applied and was offered a job within Sparrow she wouldn’t have applied for previously because she wouldn’t have felt like she was qualified.

Healthcare has long been a profession that attracts more women than men. While women hold most of the nursing, technician, and other roles on the frontline, men dominate the higher leadership ranks. Sparrow Health System in Lansing, Michigan set out to change that, and close the gender leadership gap.

Sparrow faced a common scenario in healthcare. Women were three-quarters of their non-leader workforce. And while many were promoted to frontline leadership roles, men held more than three-quarters of executive roles.

The gender leadership gap was just one challenge facing the six-hospital, 8,600 employee health system. It also needed to boost overall retention and employee engagement. In addition, many of Sparrow’s leaders are retirement eligible, presenting additional promotional opportunities for women.

Furthermore, Sparrow wanted to invest in developing its early-career leaders, who could eventually step up into higher roles.

“What became obvious to us as we spent a lot of time with data analytics is that a third of our supervisors and managers were in their role three years or less,” says Teresa Znidarsic, Vice President, Human Resources Operations, at Sparrow. “So, we realized we had a significant group of individuals who are very new to leadership. And in the healthcare space, it’s really common for individuals to be promoted from non-leader roles.”

While leaders gave positive feedback on the leadership program, Sparrow knew there was more work to do. In particular, their new and emerging leaders—mostly women—needed more support. After all, they would be the talent pool for future director and executive roles, and could help close the gender leadership gap.

“We deployed general leadership development as the first step in our journey. And then our Women in Leadership program was an additional offering we wanted to provide to address the needs of women in particular,” says Kristie Cutler, Manager, Learning & Organizational Development.

“We wanted to provide them with an opportunity where they could work together in a cohort fashion,” says Znidarsic. “So, they would be learning not only from the content we were providing, but from each other, as well.”

To build support and momentum for an initiative to close the gender leadership gap, Znidarsic and her team first secured executive buy-in by building a business case and showing the impact the leadership development programs were having. They also approached the organization’s female executives to be champions for the initiative. These women executives proved to be both supportive and willing to play an active part.

Managers and supervisors were able to nominate themselves for the program. Forty-two women from different parts of the organization joined the cohort.

The program spanned six months with participants meeting once per month, during which they experienced content from DDI’s Women in Leadership solution. The first month included the #LeadLikeAGirl keynote to kick off the program and build excitement among participants. In addition, they held the Declare Your Brand session, in which participants take an in-depth look at what they value most, connect with their purpose as a leader, and craft a personal brand statement that embodies the impact they want to achieve in the workplace.

Over the next few months, they added more sessions. For example, the Radiate Confidence session engaged participants by exploring the neuroscience behind the “confidence gap” between men and women, and offering strategies to conquer self-doubt to advance their careers. Meanwhile, the Fail Forward session focused on how the fear of failure can hold women back from taking necessary risks to fuel their growth. In addition, the Super-Power Your Network session taught participants how to show their value to potential champions to create and sustain powerful connections.

“The value of the program is not that they ‘check the box’ to say they went,” says Cutler. “Rather, the value is in building relationships with other women in the organization that will last throughout their careers and from whom they can continue to seek feedback and input as they face different situations.”

Znidarsic says their women executives played pivotal roles in bringing the course content to life. “We brought in a different female executive to kick off each month’s session and they share their personal story, to align with that month’s content. So, it’s very relatable to a group that may never really get to interact with a senior executive.”

For example, the executive who spoke in the Declare Your Brand session shared her own journey. She brought to life how creating a personal leadership brand helped her make difficult decisions, and ultimately changed her career.

“We spend about 30 minutes of one-on-one time with the executive teeing up the content. And then Kristie and I co-facilitate the remainder of the session that focuses on the DDI content,” says Znidarsic.

For the Men as Allies session, they took a unique approach by assembling a panel of male executives. The men answered questions and shared their thoughts and perspectives on how men can help women advance their careers.

At the end of the six-month program, they capped off their progress with a graduation ceremony for participants.

Learning from each other

While the women leaders in the program experienced content and learning on a wide range of topics to help them take charge of their careers, build confidence, and ignite their impact, they especially valued the opportunities to build their networks and learn from each other. And the session evaluations confirmed this insight.

“What we heard after the initial sessions was that participants wanted more time to network with each other and more time together to share ideas,” says Cutler. “So, we modified the content to provide more time for them to interact and get to know each other.”

It also was clear that these interactions would have impact that extended beyond the time participants were in the program.

“We really want to make sure that when women graduate from this program that it’s not just about something singular they’ve done. It is truly a cohort, truly a group that they have bonded with,” says Cutler.

After two cohorts of women leaders completed the program, Sparrow saw that it was a tremendous success. While the work isn’t over, they made serious progress in preparing women to close the gender leadership gap.

There was a 97-percent graduation rate, and the overall participant satisfaction rating for the sessions was 4.7 on a five-point scale. Plus, Sparrow saw the program impact both engagement and retention among participants. Participant retention rate was 95 percent—well above that of the organization as a whole.

Even more importantly, the program had a significant impact on many individual women leaders. Twenty-four percent of the women who participated in this program achieved a promotion during or after completion of the program, including two women promoted into key director roles. The feedback and stories shared by participants further underscored the program’s value.

“After going through the program, one participant shared that she had applied and was offered a job within Sparrow she wouldn’t have applied for previously because she wouldn’t have felt like she was qualified,” says Znidarsic.

“It’s had a big impact on me just watching people be able to connect and build those strong relationships of trust,” says Cutler.

“It’s okay to lead from our authentic selves, and we don’t have to be something that we’re not,” says Znidarsic. “Again, it goes back to providing a safe space to build relationships and being able to have meaningful conversations. As a facilitator the sessions are very impactful. The interaction and insights from our participants allows me to continue to learn and grow from every session.”