P&L Responsibility: Why Women Don’t Get to the C-Suite 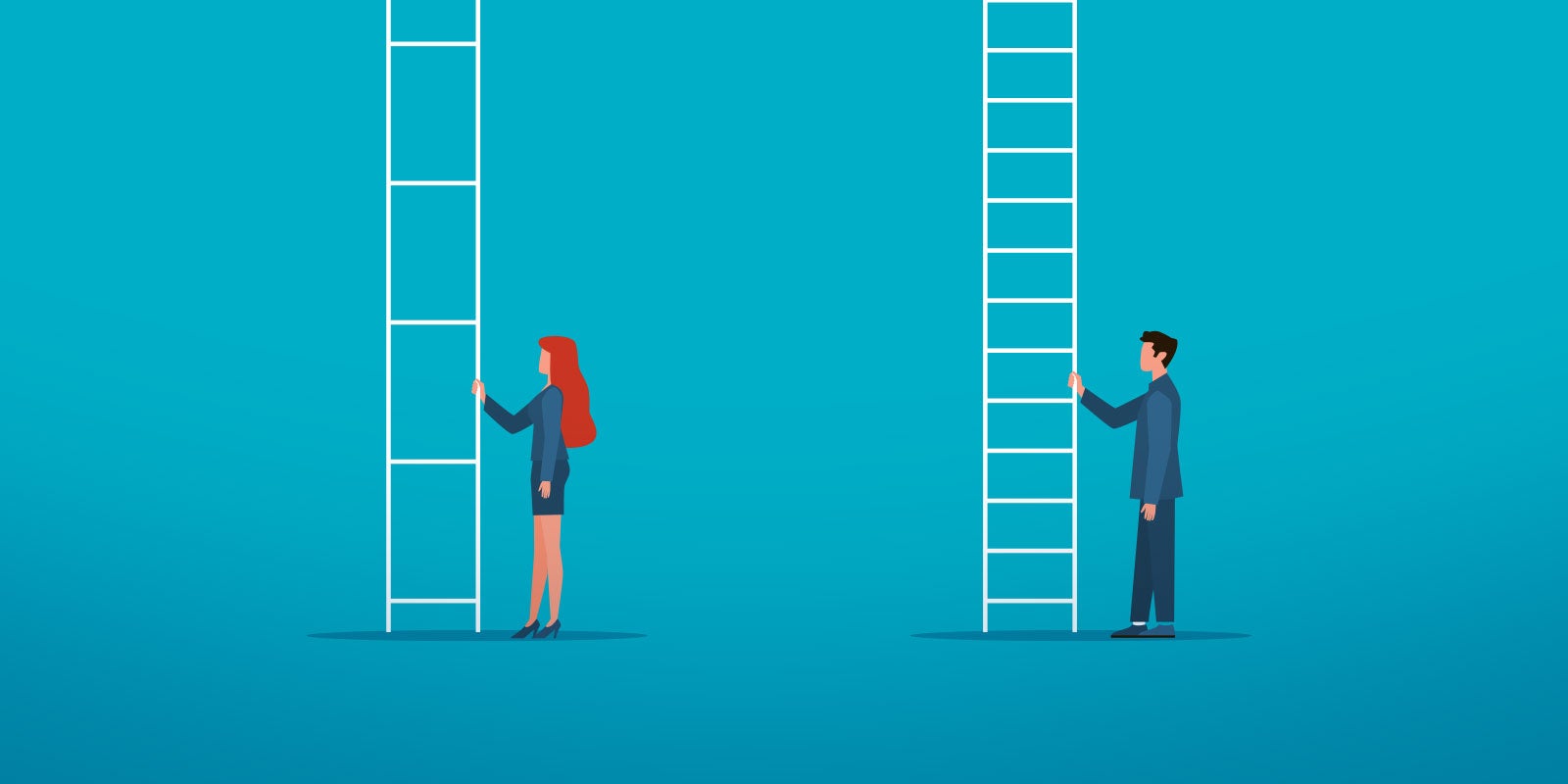 “We just couldn’t find any qualified women for the role, especially who had managed a business and had substantial P&L responsibility.”

It’s one of the most common complaints we hear from companies that struggle to achieve their diversity goals for women in leadership. Of course, it’s tempting to wonder how broadly they cast their nets in identifying top female talent.

But even with these questions, there’s an element of truth to the complaint, especially related to profit and loss (P&L) responsibility. An emerging executive who has escalating levels of P&L responsibility is responsible for how resources are allocated within a department, or an entire segment of the organization, in order to drive positive financial results. And it’s a must-have qualification for high-level executive and C-suite roles.

Getting more women into roles with P&L responsibility is a major commitment for both the Women’s Business Collaborative and DDI. The WBC collaborates across more than 43 leading women’s organizations to achieve equal position, pay, and power for all women in business.

As DDI and the WBC work together, one of our key efforts is to stop the “leaky pipeline” of women in leadership. We first set out to find out just how wide the gender gap is in P&L functions.

Leveraging new data from DDI’s Global Leadership Forecast project, we analyzed P&L responsibility across more than 1,700 companies and 15,000 leaders worldwide. Overall, we found that 42% of women leaders said they had managed a P&L function, compared to 51% of male leaders.

In many ways, this 9% gap speaks for itself. But there’s more to the story.

The path to the C-suite requires leaders to gain significant experience and responsibility for leading the business. They need to deal with complex decisions, drive large-scale business management, and move through escalating levels of P&L responsibility.

While the P&L gap occurs at every level, there’s one critical step where the gap gets much wider: Early executive roles. Nearly 81% of executive men had led P&L responsibility at this level, but only 63% of women had. The large gap at this step is crucial, because nearly all C-suite positions will require P&L responsibility.

This gap is even worse because of the small number of women at this level. Women comprise only 21% of executives, according to our Diversity and Inclusion Report 2020. And with only 63% of those women having P&L responsibility, it means there are even fewer women candidates for C-suite roles.

Furthermore, women in the study were well aware they may not be getting the opportunities they’d need to move ahead. Among women executives, 45% said they would have to leave their current company to advance, compared to only 32% of male executives.

Awareness of Paths to P&L Responsibility Is Crucial

So what accounts for the gap between women and men getting P&L responsibility, even those who work in the same function? It likely comes down to information and coaching.

According to a report by Working Mother Media, women are rarely informed about paths to P&L roles. In the report, 48% of men said they had received detailed information about their career paths toward P&L roles. But among women? Only 15% got that kind of coaching.

Encouragement also plays a major role. In the Working Mother Media study, men were three times as likely as women to have been encouraged to take a P&L role. And it makes a difference. Among the few women who said they’d been encouraged to consider a role with P&L responsibility, 80% said they felt they would be successful in the role.

And when women didn’t get that encouragement? Only 51% could imagine themselves being successful.

The barrier is huge. In fact, 78% of women in the study cited their own lack of understanding of P&L career paths as a top obstacle. Likewise, 77% said the top barrier to gender equity is a lack of information about how to advance.

Over the years, women’s progress toward the top has been slow, but steady. However, the pandemic has significantly changed the pipeline of women leaders.

Overall, women have been harder hit than men by layoffs caused by the pandemic. In addition, the pandemic has caused many women—especially those with children under 10—to take on an extra 20 hours of work per week at home. This phenomenon has been called the Double-Double Shift.

The result is that women are disproportionately leaving the workforce because of the stress of balancing family life and work during the pandemic. In the U.S., an analysis from the National Women’s Law Center showed that 865,000 women dropped out of the labor force. That’s compared to only 216,000 men.

If they aren’t leaving, then they are considering downshifting. The annual Women in the Workplace study by McKinsey and Lean In found that one in four women is considering stepping back from their roles in some other way, such as reducing their hours, taking a leave of absence, or switching to a less demanding role.

What Can We Do?

We don’t have to accept this path. There are a number of actions that we can take to start changing things now.

P&L Responsibility Is About the Bottom Line

The most important thing to keep in mind is that achieving gender parity is a great business opportunity. It’s an opportunity for growth, rather than a diversity problem.

But it’s not about advancing just a few women. The accountability for improving gender balance puts the focus on leaders and leadership—all organizational functions and levels need to be aligned. Without a proactive eye toward gender balance, women fall out of the high-potential pipeline—and never make it back in.

DDI and the WBC both pledge to fix the leaky pipeline for female talent. This means specifically targeting that high-potential mid-career women and up will equal the number of men tapped for P&L assignments together with leadership training in line management roles by 2025.

This is a lofty goal. But, an important one, that we will meet—together.

For more data about how diversity and inclusion connects to the bottom line, download DDI’s Diversity and Inclusion Report 2020.

Tacy M. Byham, Ph.D., is DDI’s Chief Executive Officer and co-author of Your First Leadership Job: How Catalyst Leaders Bring Out the Best in Others.

Edie Fraser is CEO of Women Business Collaborative (WBC), engaging business women’s organization partners and stakeholders to accelerate the advancement of business women. Edie continues her 15th year as Managing Director of Diversified Search. She was Founder and CEO of STEMconnector® and Million Women Mentors (MWM), with 2.5 million mentor commitments.